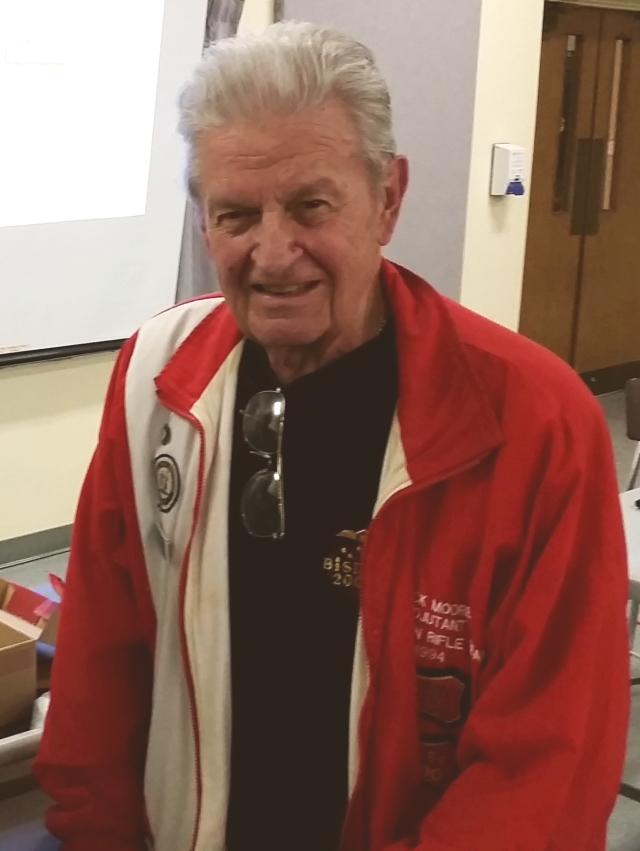 It is with a great feeling of sadness and loss that we announce
the peaceful passing of VE3LRB, a long time member and past President
of the London Amateur Radio Club, on September 16, 2016.

Dick was one of those acomplished individuals who was not only a
ham, but an avid photographer, a respected elementary school principal,
a member of 9 Signals Regiment/22 Service Battalion of the Canadian
Armed Forces Militia and a member of the Officerís Mess at Wolsely
Barracks, a member of the Ontario Rifle Association and a terrific
shot, a member of the Masonic order, a member of the Shrinersí
Trumpet Band; the Vimy Branch #145 of the Royal Canadian Legion;
and the Crumlin Sportsman Association, as well as a recreational
small craft pilot. He was also a keen ski enthusiast and teacher.

Visitation will be at Harris Funeral Home, 220 St. James St. at
Richmond, on Monday, September 19th from 2-4 pm and 7-9 pm. The
funeral service will be held at St. Lukeís Anglican Church, 1204 Richmond St.,
London at 11:00 am on Tuesday, September 20th. A celebration of his life
will be held immediately following the service in the Church hall.