The new LARC club station is up and running. The station is now located at the West wing of the 427 Wing, 2155B Crumlin Road North London, Ontario (43.033766, -81.1589447).  The facility has been extensively renovated and updated to meet the needs of the club. We have a vertical antenna antenna and a couple of dipoles for this winter. We have approval for a beam antenna and tower installation in the spring of 2018. The station committee are also planning to implement a couple of NVIS antennas and a longwire antena for 160M. 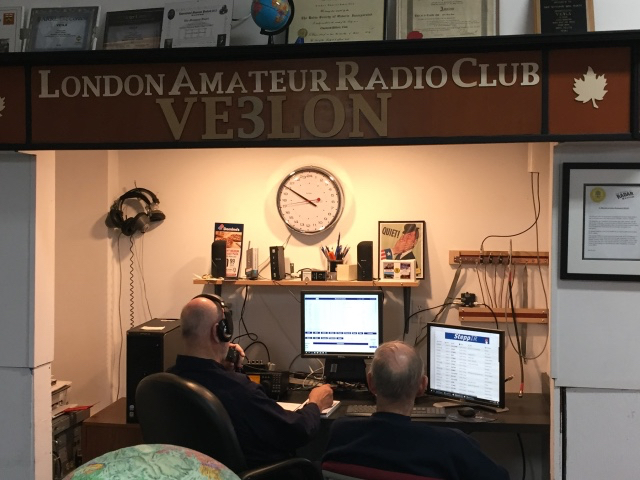 The new vertical at the club station is up and running. First contact in digital mode was Spain. First contact in SSB was Sask VE5RAC, great reception and we got a 59 report. Thanks to everyone who came out to help put this project together. Stay tuned for details on the Tower and Beam Antenna that is going up in the spring. We received approval this week for the Tower by the Airport Authority. 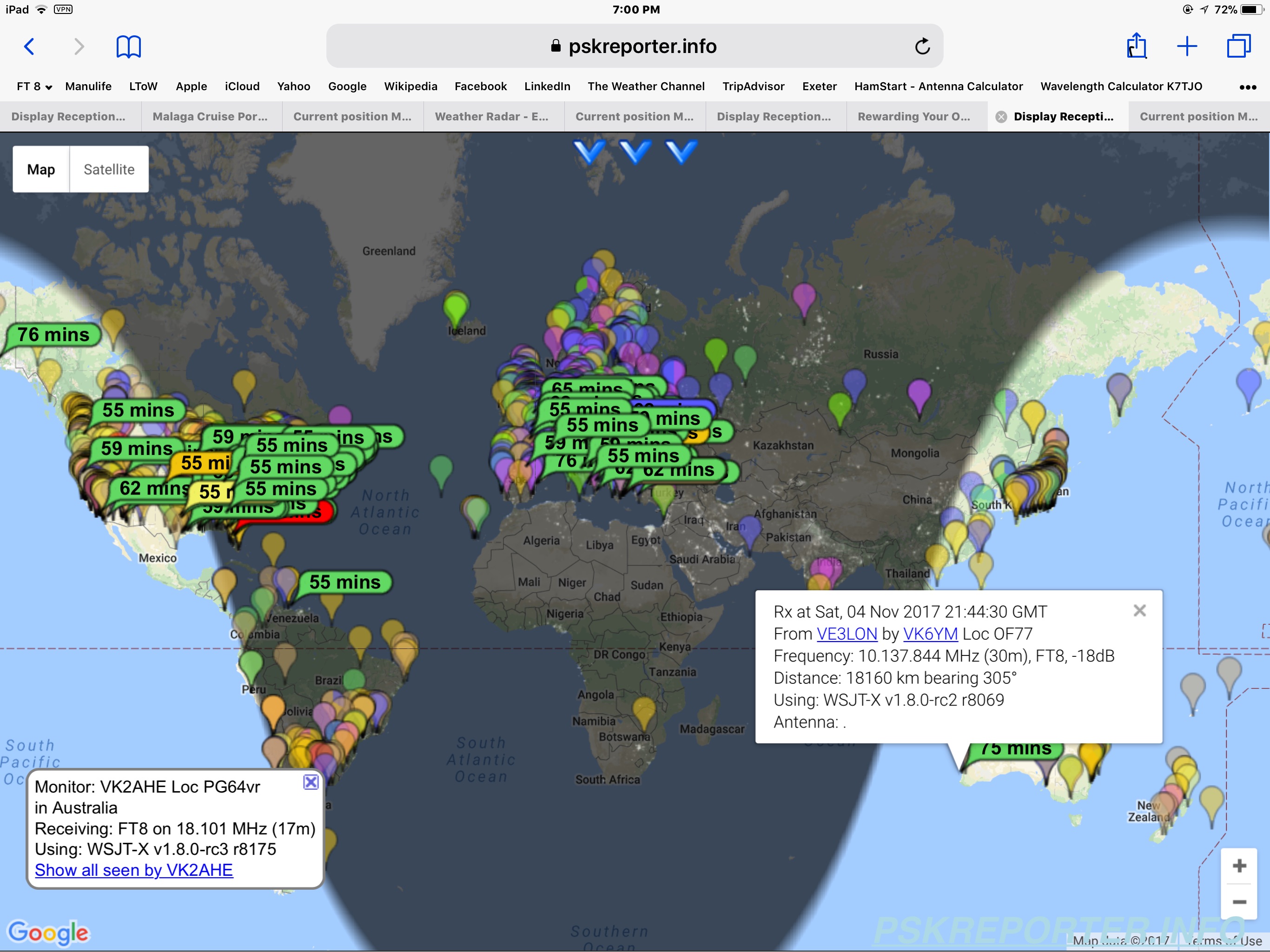 A sad day, but a great day for the future. Our club station has left the building..... The Secrets of Radar Museum building. We have relocated the club station to the  427 Wing by the London airport. A large group of club members showed up and helped take down antennas, masts, cables etc. as well as pack up gear today. Almost everything was transported to our new location. We are looking forward to the new home of LARC, with new antennas and a variety of new activities. As they say, the closing of one door is followed by the opening of another. Everyone is very enthusiastic about the new location.

The Secrets of Radar Museum is located on Western Counties Road, in the Westminster Ponds area behind Parkwood Hospital, in a beautiful, environmentally significant area of London, Ontario.

The Secrets of Radar Museum preserves their history through physical exhibits, a substantial research archive, and oral histories recounted by the veterans themselves.  Their legacy informs the radar history of the Cold War, which we also explore in displays and online.  Radar is a ubiquitous part of our modern lives, so pervasive that most of the time we aren't even aware of it.  The Museum exists to remind you that regular men and women, just like you, affected not just the outcome of WWII, but the technological and scientific trajectory of the 20th century.  The museum is the only one of this kind in Canada. 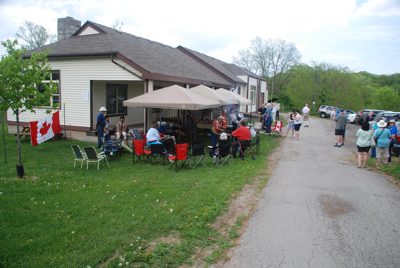 This photo was taken at the grand opening and dedication of the station, May 18, 2015.

Further pictures of the event are located HERE

At the ceremony a framed document outlining the origin of the Club Station was presented.

The information in the document is as follows:

The HF and VHF/UHF equipment comprising this Amateur Radio Station was purchased with funds realized from a donation made by VE3JO.

The assembly and installation of the station was made possible with the help of John Pedersen, a long time friend of VE3JO, whose idea it was to put together a complete operating station for use by London Amateur Radio Club members that could serve the community in the event of an emergency.

An alliance between LARC and SORM has provided a permanent location for the station.

The station is a meeting place for current and future hams to learn and socialize. There is a complete HF and VHF/UHF station in place with future equipment being deployed as it becomes available. There are the capabilities to operate, SSB, CW and Digital. Donation of equipment or funds is always welcome to develop the club station.

Future classes for the those wanting to gain their amateur radio license will be taught at the club station location.

The station is available for operation Fridays and Saturdays, during regular operating hours of the museum. Special operating hours can be arranged by contact the station coordinator at This email address is being protected from spambots. You need JavaScript enabled to view it.